This year marks a historic milestone for sustainability for the Galapagos. 2019 is the 60th anniversary of the Charles Darwin Foundation (CDF). The Charles Darwin Foundation was established in 1959 and has supported scientific research of the archipelago for the past six decades. Their collaboration with government agencies, scientists, educators, researchers, and volunteers has played an important role in Galapagos conservation, restoration, and sustainable development of the Galapagos.

This year, Ecoventura donated a charter to a major donor to the CDF, and 100% of the proceeds from this charter (totaling over $150,000!) will go to fund the GBESF. This charter will set sail in November 2019 on the MV Origin & Theory on a 7-night cruise.  Since its inception, GBESF has helped fund research and conservation projects in the interest of biodiversity to include (but not limited to) monitoring trips, community outreach, acquisition of scientific equipment, and Galapagos National Park Directorate (GNPD) boat and equipment maintenance. We have been proud, as well, to support educational initiatives such as scholarships for Galapagueños to study at local or national universities. 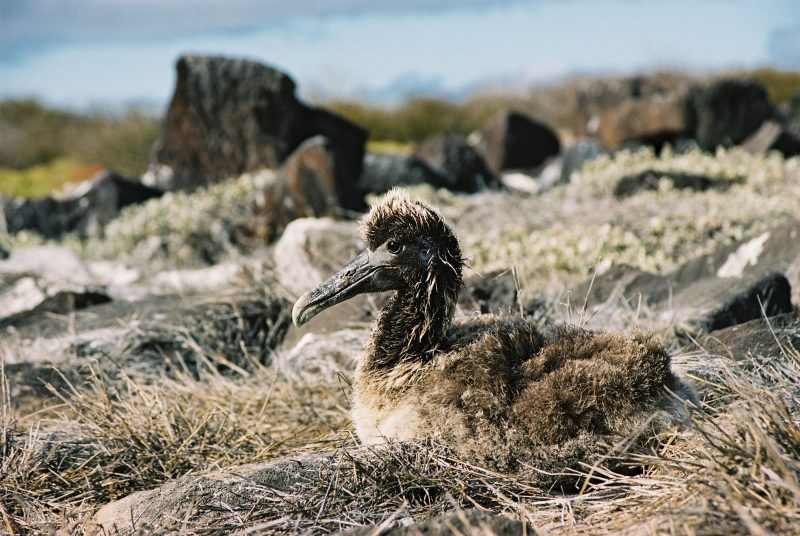 A portion of proceeds from this donation is already being counted upon, as the Galapagos National Park Directorate (GNPD) has forecasted crucial funding allocation to combat invasive species of rats on North Seymour Island. For the past decade, a foreign species of rats have preyed upon the juveniles and eggs of iguanas and blue-footed boobies native there.  This ecological crisis was declared an emergency by the Ecuadorian Ministry of the Environment in August. The GNPD will use funding from the GBESF to conduct research on the issue and to combat the threat through humane interdiction. Through a multi-faceted coalition effort, our partners intend to preserve native wildlife on North Seymour.

With Ecoventura’s support in 2018 and the year ahead, the CDF is also expanding the Marine Education Project to Isabela, Galapagos’ largest island and home to approximately 3,500 people. Since January 2017, CDF’s Liaison Coordinator in Isabela has built relationships with local schools and institutions that are interested in joining efforts to establish Isabela’s branch of the Marine Education Project and has started to implement some activities. Isabela is an excellent place to develop marine educational activities in the field, given the proximity of the beach and wetlands, which have been declared a RAMSAR site as they are the habitat of different marine and land species.

Looking Back on a Successful 2018 with the Charles Darwin Foundation

In 2018, all proceeds on the MV ORIGIN September 2nd – 9th cruise and the MV Galapagos Sky May 13th – 20th departures were allocated to the GBESF fund. Over $100,000 USD was raised, and the goal is to double that figure in 2019. On both cruises, our guests benefited not only from supporting the fund but also from having guest scientists on board the entire week and learning about their projects at CDF. For example, a Senior Marine Biologist, an Entomologist, and shark researchers. 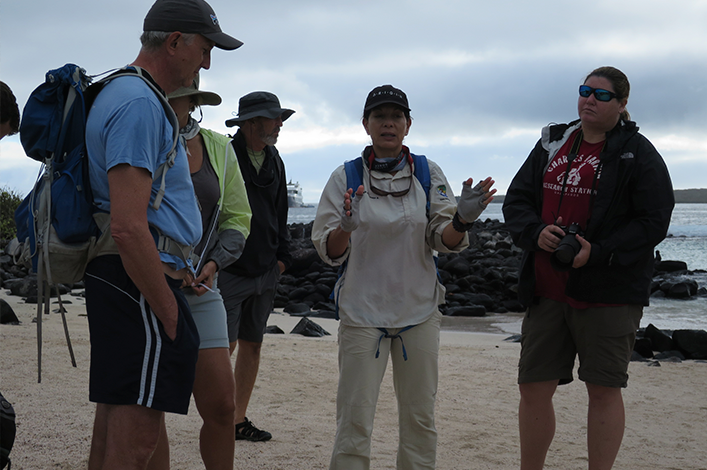 CDF scientists Inti Keith and Jacqueline Rodriguez joined us last September for the special benefit departure covering a seven-day span that included visits to eight different Galapagos Islands. With Inti, a marine biologist, and Jacqueline – who specializes in terrestrial studies – guests enjoyed the best of both worlds — land and sea.  Favorite memories of passengers included snorkeling with Inti, during which guests observed sea lions mimicking soccer with a sea cucumber as a substitute ball, and learning about both introduced and native species during nature walks with Jacqueline and two other expert naturalist guides.   Inti and Jacqueline drove home the gravity of conservation during nightly informal discussions about the threat posed to biodiversity by invasive species and discussed several projects and initiatives CDF has undertaken to combat them. 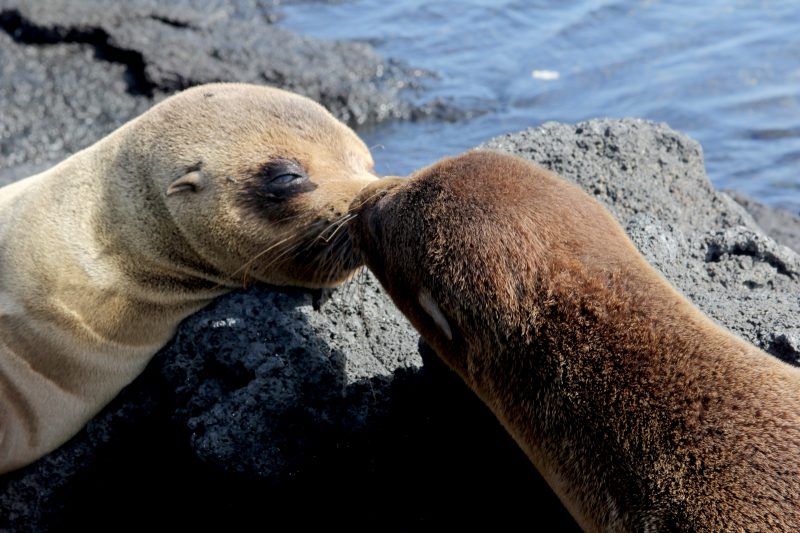 Ecoventura is beyond pleased to partner with such an incredible foundation that is devoted to the bettering and preservation of the Galapagos Islands —  And we look forward to contributing to fundraising, education, and enhancing local involvement towards the preservation of the islands for generations to come.

Join Marine Biologist Jack Grove Aboard the Theory by Ecoventura in 2019!

Fight Against Plastic Pollution in Galapagos