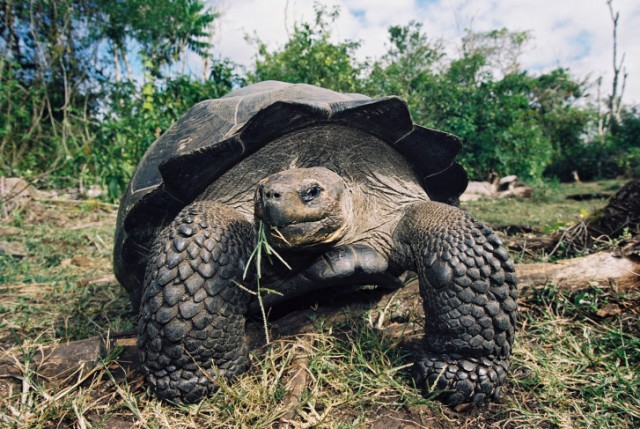 A study was released in the journal Science Advances concerning the recent unprecedented extinction rates and how humans are the driving force behind the numbers. According to the study ” The number of species that have gone extinct in the last century would have taken between 800 and 10,000 years to disappear. The routine rate of extinction “background” used in the Science Advances study was a very conservative 2 mammal extinctions per 10,000 species per century or 2 species per million each year (measurement known as E/MSY). Typically scientist use a lower rate of 1 extinction per 10,000. Previous studies that look into humans being the cause of a mass extinction have been criticized for overestimating the extinction crisis, because of this the most recent study done by Science Advances uses an extremely conservative assumption. “Even using the studies assumptions which should minimize evidence of a mass extinction, the average rate of vertebrate species loss over the last century is up to 100 times higher than the background rate” Natural disasters such as asteroid impacts and volcanic eruptions are believed to be the cause of the previous five mass extinctions and all happened well before humans lived on earth. The results of the study? The study explains ,”Using the 2 E/MSY background rate, 9 vertebrate extinctions would have been expected since 1900, under the conservative rate, 468 more vertebrates have gone extinct than would have if the background rate had persisted across all vertebrates under that period.” In other words, we are experiencing the worst period of species extinctions in 65 million years, since the killing off of the dinosaurs. Based on this study we could be in the middle of what scientists are saying is the sixth mass extinction with growing evidence pointing at humans as the cause. This isn’t a surprise to most scientist and environmental activist due to the over-hunting, over-fishing, over development and overpopulation that has been disrupting and destroying our ecosystems. Extinction is inevitable but are humans accelerating these extinctions? And how can we raise awareness and ignite action to help save what we have left of our wildlife and environments. 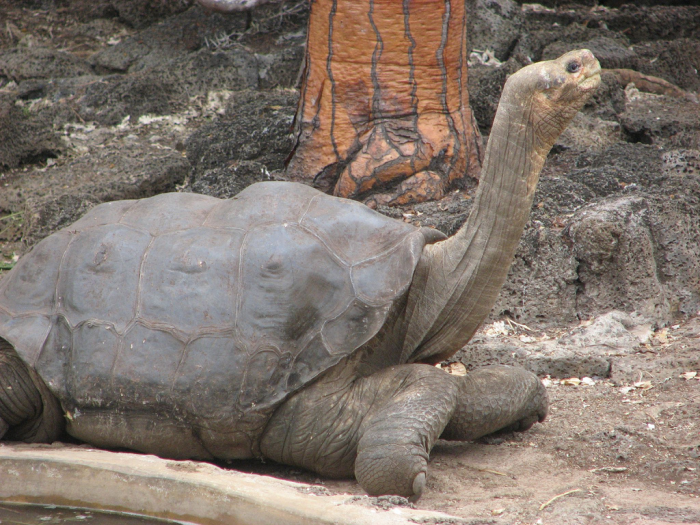 What Does this mean for the Galapagos?

Lonesome George, the last known giant tortoise from Pinta Island in the Galapagos died two years ago. Due to overhunting these tortoises were assumed extinct in the early 20th century, but in 1971 Lonesome George was found and named the last surviving member of this subspecies. After living at the Charles Darwin Research Station for 12 years he unexpectedly passed away at the young age of 100. Giant Tortoises of his sub-specie can live to be 200. We witnessed an extinction first-hand through Lonesome George’s death. This didn’t happen 65 million years ago, it happened two years ago, and right before our eyes. We need to learn from his death and help educate communities on taking important steps to save these animals that are on the verge of extinction. We are still working tirelessly to save the wildlife that is endangered. The Galapagos Conservancy has made big jumps in restoring populations such as increasing the Galapagos penguin population, restoring the Giant Tortoise and saving the Mangrove Finch population. The Mangrove Finch is the bird species most threatened by extinction in the Galapagos Islands, and is classified as “Critically Endangered” on the International Union for the Conservation of Nature’s (IUCN) Red List of Threatened Species. We partner with environmental groups such as Ecology Project International, The Rainforest Alliance , and World Wildlife Fund, who are all working with the local community, researchers, scientists and conservation projects to help protect our land for future generations. We need to continue to educate the locals and tourists on how they can best participate in conservation in the Islands when they travel to the Galapagos. Learn more about the endangered species in the Galapagos and how you can do your part to support conservation in the islands here.

The Many Shades of the Galapagos