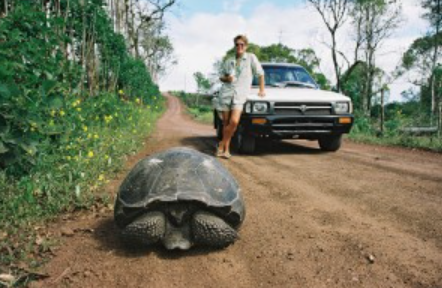 So many species of wildlife live in harmony on the Galapagos Islands, where Charles Darwin first formulated his theory of natural selection in 1835. While it was the finches that initially led the young biologist to his discoveries, another local creature is an equally important part of the Galapagos’ natural heritage and namesake: the giant Galapagos tortoise. 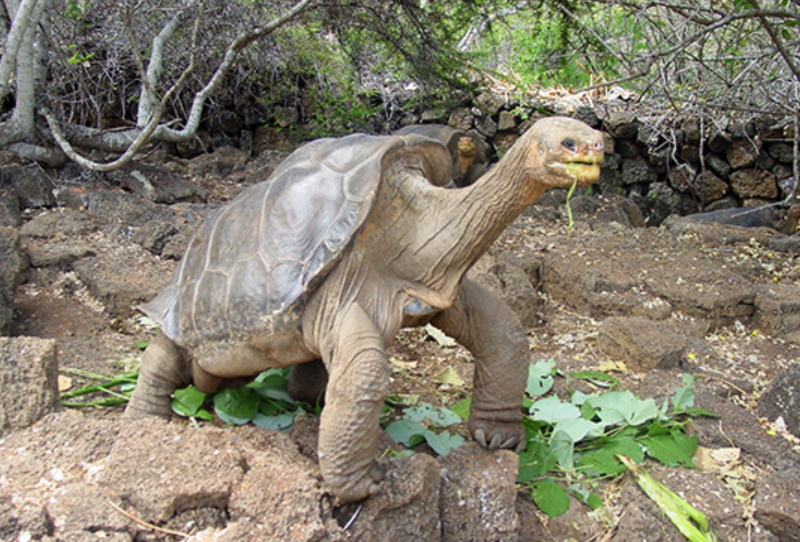 Two of the biggest names in conservation are Diego and Lonesome George. These giant tortoises are the pride and joy of the Galapagos!

In the 1960s, giant tortoises were on the verge of extinction. After the establishment of the Galapagos National Park and the Charles Darwin Foundation, a system was put in place to restore the numbers of tortoises on the islands. That system involved breeding tortoises in captivity before returning them to the Islands from which they came from when they were strong enough to survive on their own. That’s where Diego comes in. 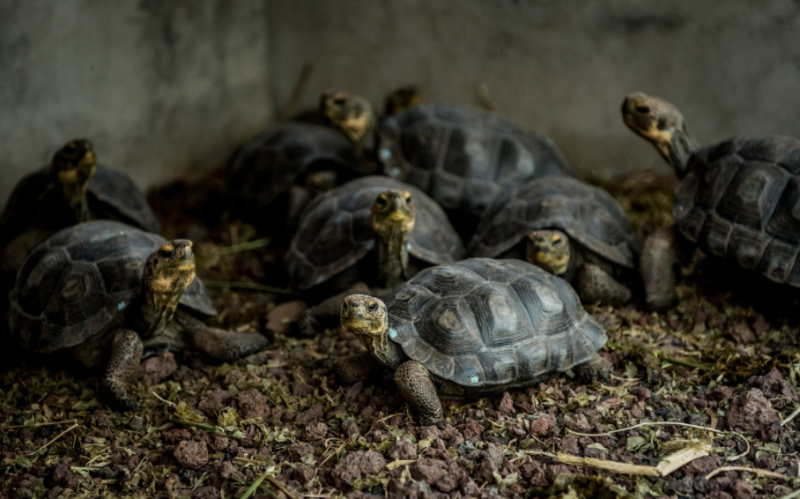 Diego is thought to be around 100 years old, and was returned to the Galapagos from the San Diego Zoo in 1977. He has fathered between 350 and 800 offspring, and is one of the main reasons his species, the Chelonoidis Hoodensis, from Espanola Island, has recovered its numbers in the Galapagos. Go Diego! 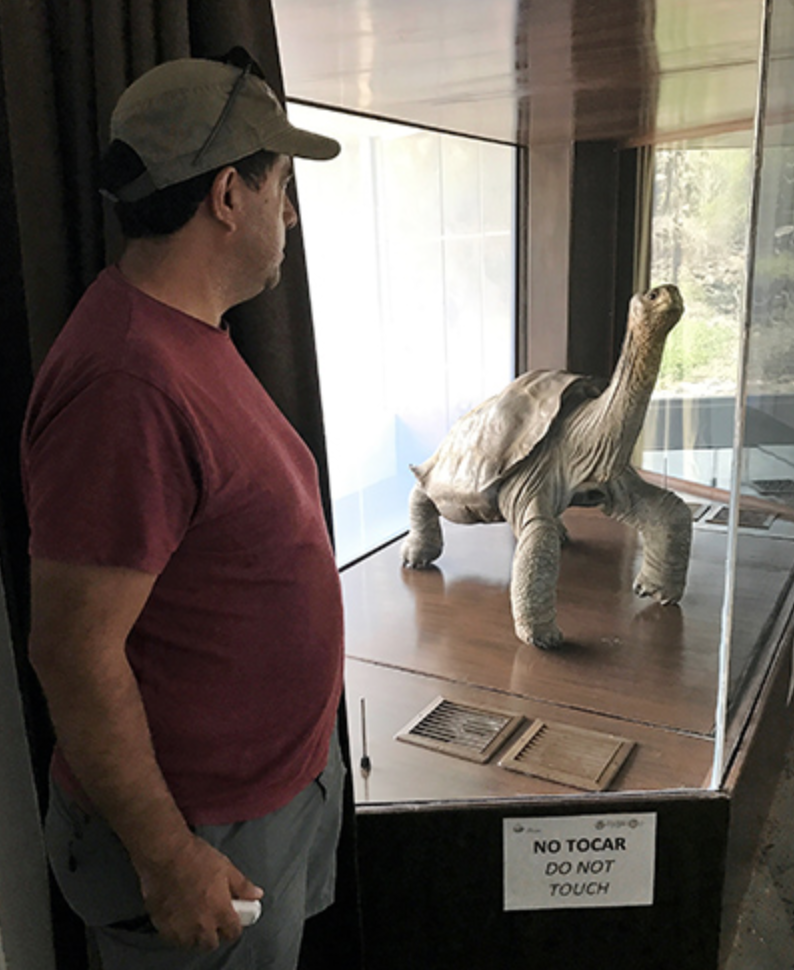 It was an emotional time for the Islands in February, when the preserved body of Lonesome George was returned to the Galapagos National Park. He was the last of his species until June 2012, when he died of old age. The centenarian tortoise was a “symbol of hope” for Ecuador, but also for the world. He was an icon that reminded us of our responsibility to be active in the conservation of endangered species around the world. 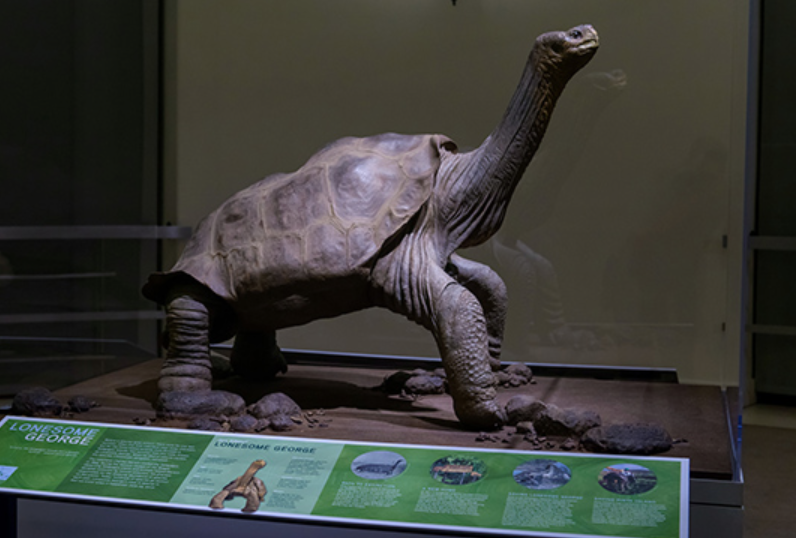 Ecoventura is proud to support the Galapagos Conservatory. Its Giant Tortoise Restoration Initiative is integral to repopulating the local tortoise population, improving their way of life, and educating the public about these endangered creatures. It is through their focused efforts with the Charles Darwin Foundation and the Galapagos National Park that the integrity of the Galapagos is upheld. We hope you’ll join us in contributing to this worthy organization. 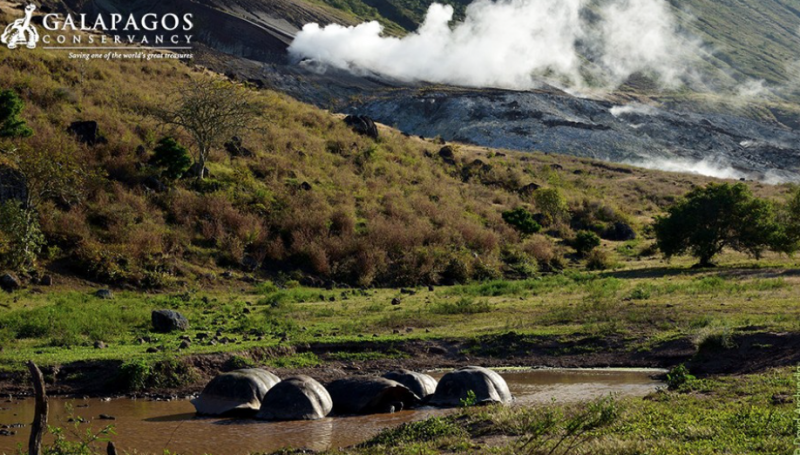 Be sure to stop by the newly completed Symbol of Hope Exhibition Hall in Puerto Ayora, Santa Cruz, the final resting place of Lonesome George, to see this icon up close. Both of our itineraries give you the opportunity to stop at Puerto Ayora for the day, and you won’t want to miss it!

How you can help with local efforts to Preserve the Galapagos