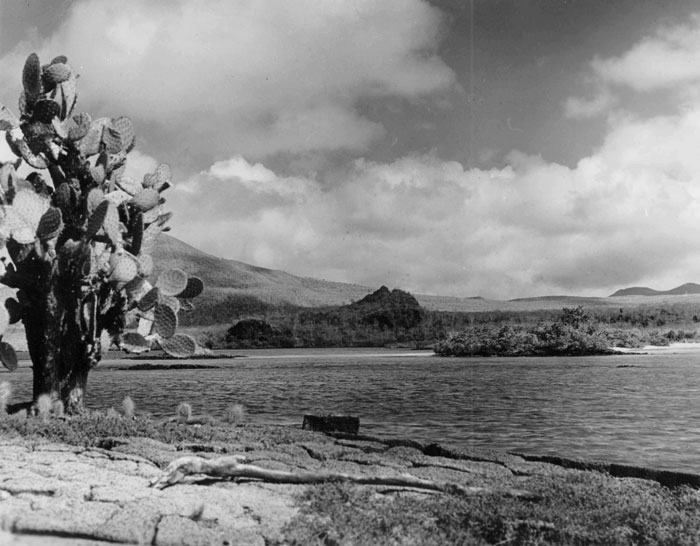 A new film you won’t want to miss, is set in the Galapagos and tells the story of an unsolved 1930’s murder mystery in the Archipelago.

The Galapagos Affair; Satan Came to Eden is the true story of Friedrich Ritter and his mistress Dore Strauch who left Germany for the seclusion and paradise that comes with an uninhabited island. They ventured to Floreana Island, where they expected to rest, study and pursue their passion without the chaos of modern living. Their letters they sent home were leaked in the press, which led a handful of individuals adventuring out themselves and settling on the same small island in search of their own paradise. As personalities clashed, the balance on the island was interrupted and some of the islanders disappeared, which is where the mystery begins.

The letters and stories in this adventurous murder mystery were brought to life by the voices of Cate Blanchett, Diane Kruger, Connie Nielsen, Sebastian Koch, Thomas Kretschmann, Gustaf Skarsgård and Josh Radnor. You’ll leave the theater debating who did what, and questioning your own definition of true Paradise.

Where to see the film

Ecoventura’s  itinerary A visits Baroness Point and Floreana Island, where you can see first hand the location this true story took place.

Ultimate Guide to Negotiating at the Otavalo Market

Partnership with Ecology Project International in the Galapagos