The Galapagos is one of the most unique ecosystems and home to some of the most extraordinary wildlife, flora and fauna. 90% of the reptiles, half the birds and ⅓ of the plants here exist nowhere else.

The Islands declared 97% of the land area protected in 1959, which is when it officially became the Galapagos National Park and the Charles Darwin Research Foundation were founded.

Although the archipelago was removed from the list in 2010, there is still work to be done and threats to the ecosystem.

Threats to conservation in the Galapagos 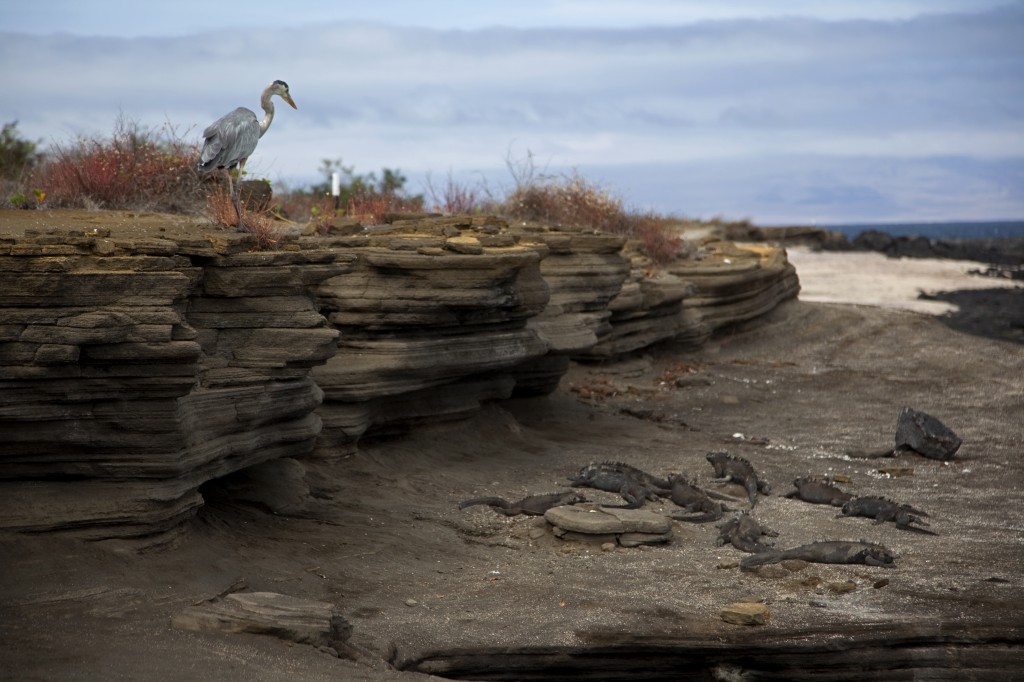 Non native species are destroying the environment and scientists are doing all that they can to slow down the destruction. Some of these introduced animals are listed below:

Fire ants are the smallest of these animals but quickly destroying the ecosystem as they attack other invertebrates and eat the plants. Scientists are working to lure them out to see where they are mainly distributed and using poison to get rid of them.

Feral Goats are thought to be brought over by whaling ships for food 100’s of years ago and have probably been causing the most destruction of the invasive species. Over time they were causing erosion by eating the plants and food native animals need, in addition to quickly reproducing. The goats were taking over the Galapagos Tortoises natural habitat, forcing them out of their feeding areas.

Rats arrived on the ships and quickly took over the dry land. They breed quickly and eat anything that they come across. Not only do they eat the plants, but they also eat the native bird’s and reptile’s eggs. The eradication process has started, but could take upward of 25 years to find and cleanse the islands of these.

These are only three of the many introduced species that are causing harm to the ecosystem. The Galapagos Islands are working to increase education and expand the community monitoring projects that should help to identify and report invasive species.

The effort to save endangered species has long been underway. All over the world organizations like World Wildlife Fund, Rainforest Action Network and Galapagos Conservancy have been doing all that they can to raise awareness and protect the habitats.

World Wildlife Fund aims to conserve nature and reduce the most pressing threats to the diversity of life on Earth. You can see a quick overview of all they have done with conservation over the years: WWF History

Rainforest Action Network supports the forests, their inhabitants and the natural systems that sustain life. It is distinguished by its emphasis on grassroots education and action, its networking capabilities, and its commitment to mobilizing citizen activists to respond quickly and directly to the forces that threaten the rainforests.

Galapagos Conservancy is the only US organization focused exclusively on protecting the unique ecosystems and biological integrity of the Galapagos archipelago. It supports the conservation of the unique biodiversity and ecosystems of Galapagos through research, education and a focus on building a sustainable society.

When the World Heritage Committee recommended the Galapagos be put on the list of those in danger, tourism was one of the top reasons why.

The Galapagos experienced an economic boom. What started out as ecotourism, has now changed to mass tourism. Near 200,000 tourists visit the islands annually and between 1991 – 2007, the population more than doubled from 4,000 to 20,000. Tourism is around 51% of the Galapagos economy and with the continual growth, requires additional infrastructure and human resources to take over the islands.

With an increase in tourism, the pollution in the Galapagos has become a problem. Litter ends up in the water and threatens our animals and coastlines (by Jasmine at dresshead inc). Work is constantly being done to put a cap on annual visitor numbers, and ensure that the public has the materials and information needed to work and travel responsibly.

The diversity of marine life in the Galapagos makes it attractive to the fishing industry, and due to the Galapagos Marine Reserve being one of the largest marine protected areas in the world, makes patrolling difficult.

Fishermen are able to make large amounts of easy money, so they aren’t backing away easily. They don’t profit from the drastic increase in tourism and are more interested in their own survival. Majority of the illegal fishing is done via longlining, targeting sharks, tuna, and marlin. Longlining is a practice banned in the Galapagos Marine Reserve which uses long monofilament fishing lines that can extend for miles, which have additional secondary lines and baited hooks extending down about 15 to 50 feet at regular intervals.

An example of where illegal fishing is hurting the environment would be the ban on harvesting sea cucumbers for their aphrodisiac and nutritional values. The demand for sea cucumbers in Asian countries is high and 2.2 pounds of sea cucumber can be sold for upwards of $80. Dr. Chantal Blanton, an American ecologist working on the Galapagos Islands, says that overfishing of sea cucumbers could quickly disrupt a food chain that includes fish, penguins and flightless cormorants.

How is Ecoventura Involved?

We take an active role in supporting conservation in the Galapagos. We have been  ‘greening’ our operation and equipment since 1999 through reducing carbon emissions and ensuring the local community benefits through educational opportunities and supporting marine conservation.

We established the Galapagos Marine Biodiversity Fund in partnership with the World Wildlife Fund to support environmental education and marine conservation by strengthening the local communities’ ability to manage natural resources.

How can you get Involved? 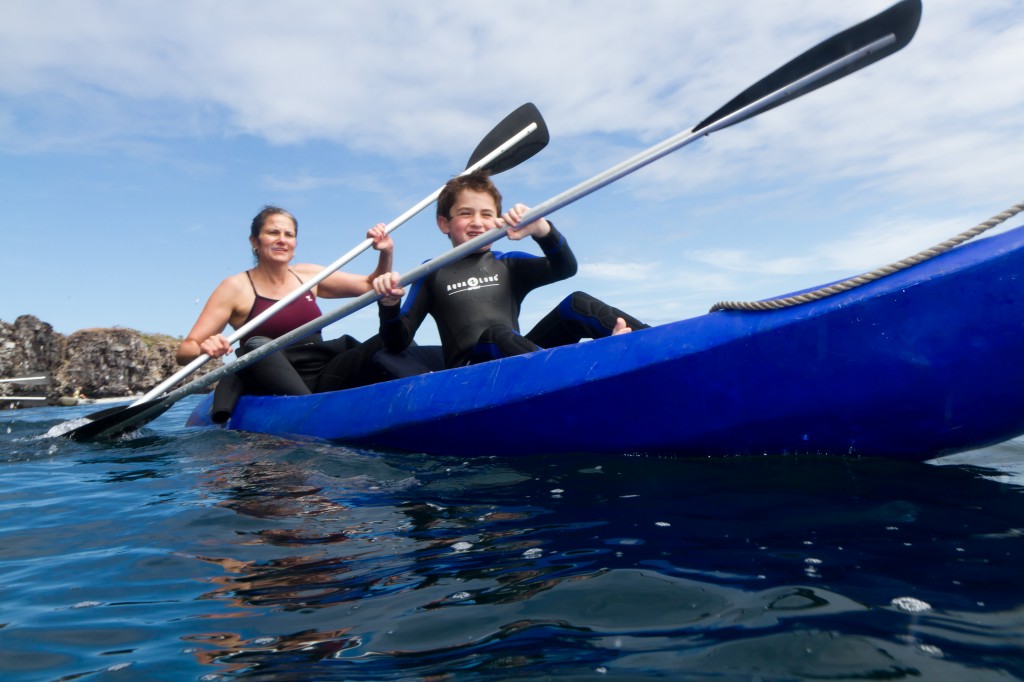 What Makes The Galapagos Islands So Unique?