Celebrating the 50th anniversary of the Charles Darwin Research Station

Photo: Viktor van Straelen (on the left), one of the founders of the Charles Darwin Founda9on,
at the inaugura9on of the research station in the Galapagos Islands in 1964.

The evening kicked off with a reception featuring South American-inspired tapas, beer, and wine, followed by a fascinating lecture by acclaimed science historian, Galapagos researcher and Darwin scholar Dr. Frank Sulloway entitled: “New Discoveries in the Galapagos: What Darwin Might Like to Have Known.”  In attendance were tour companies, media, Google Maps, scientists and conservation leaders including San Diego Zoo and California Academy of Sciences.

You’ve heard us talk about what the Charles Darwin Research Station is, but what is IGTOA? 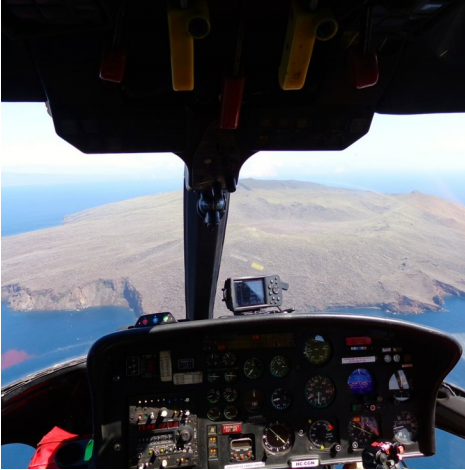 Galapagos Network is a founding member of IGTOA

International Galapagos Tour Operators Association (IGTOA), a nonprofit association, was founded in 1996 by tour operators who wanted to ensure that tourism in the Galapagos grew at a sustainable rate and conservation issues such as illegal fishing were regulated. Now it’s exclusively focused on protecting the Galapagos and educating locals and tourists on the impacts of tourism and importance of conserving the islands.

Galapagos Network is a founding member of the IGTOA, dedicated toward the preservation of this UNESCO World Heritage site and to supporting international standards for crew training and ship safety in the Galapagos.

As a small-ship cruise in the Galapagos we support IGTOA in its conservation efforts in hopes of inspiring other tour operators and travel companies in the Galapagos to also include these practices in their organizations. 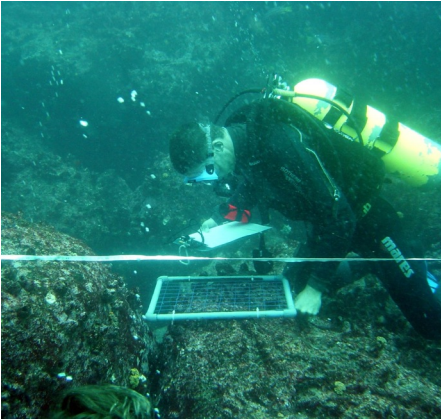 We are proud to announce IGTOA will contribute $65,000 to the following four organizations working on the front lines of Galapagos conservation:

For the third year in a row, IGTOA is helping to fund a massive initiative spearheaded by WildAid to overhaul and strengthen the biosecurity system in the Galapagos. This year, our funds will be used to provide specialized training for biosecurity personnel and to fund a media campaign to educate visitors and Galapagos residents about the impact of invasive species and how to avoid introducing new ones.  Learn more.

The funds will provide general operating support to the CDF, which operates the Charles Darwin Research Station, to help further its mission to conserve and protect the Galapagos Islands by providing scientific information and technical support to government institutions, including Galapagos National Park. Learn more.

Ecology Project International (EPI): $10,000 to Help Educate and Inspire the Next Generation of Conservation Leaders in the Galapagos

Friends of Galapagos New Zealand: $8,000 to Research and Protect the White-vented Storm Petrel

These funds will make possible an important research project on the White-vented storm petrel. Little is known about this iconic and possibly endemic species that could be facing extinction. Learn more.

These 4 organizations are making a big impact on the ecosystem of the Galapagos and we are looking forward to seeing the results of these investments in continuing to improve our environment.