We pride ourselves in the wildlife and unique characteristics that you can only find in the Galapagos. Our flightless birds, swimming iguanas and dancing boobies make us one of the first stops for all types of travelers who want to experience rare nature up close.

If you love quirky details, you don’t want to miss these 25 unusual facts of the Galapagos Wildlife. 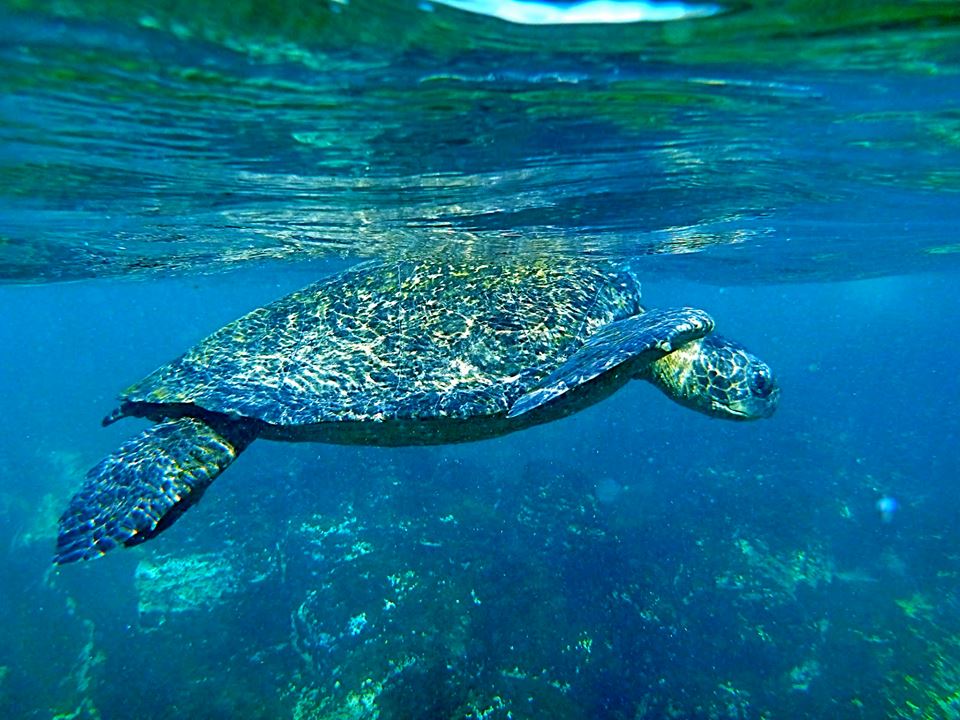 1. Land iguanas share a symbiotic relationship with the islands’ birds, who find a food source in the parasites that live on the iguanas’ skins.

2. The blue feet of the Blue Footed Booby can be used to cover its chicks and keep them warm.

3. The Marine Iguana can live on both land and in the sea, diving to depths of up to 30 feet.

4. Darwin’s Finches refers to 15 different species of small birds, each displaying a similar body type and similar coloring, but with markedly different beaks. 5. The Galapagos Tortoise outlives just about every other vertebrate on Earth, with an average age well over 100 years.

6. Frigatebirds have tiny bodies with enormous wingspans, and because they lack the ability to take off from water, they simply soar for days and even weeks on end.

7. There are fewer than 2,000 Flightless Cormorants, making them one of the world’s rarest birds.

8. Waved Albatrosses mate for life. They leave Galapagos in December and return in April to the same spot and find their partner.

9.  Hawksbills get their name from their tapered heads, which end in a sharp point resembling a bird’s beak.

10. The Red Footed Booby is the smallest of the three boobies found in Galapagos and make their nest in the trees, not on the ground. 11. The Green sea turtle is one of the few species so ancient that they watched the dinosaurs evolve and become extinct.

13. Sharks are protected by the Galapagos Marine Reserve, but they are still hunted illegally for their highly-prized fins to make shark fin soup.

14. Galapagos Penguins are the only penguins on earth that live north of the equator (in the wild). They are able to survive in the warm client thanks to the Humboldt Current and cool waters from the deeper waters brought up by the Cromwell Current.

15. Blue Footed Boobies are known for their courtship display where the birds lift their feet and wave them in the air making them appear to be dancing around each other.

16. There are fewer than 35,000 Waved Albatrosses left in the wild, which can make them hard to find unless you’re in the Galápagos.

17. Marine Iguanas are the only sea-going lizards in the world.

18. The sea lion is the most common mammal in the Galápagos.

19. Galapagos giant tortoises keep growing for 30 or 40 years to almost 5 feet and weigh around 500 pounds. 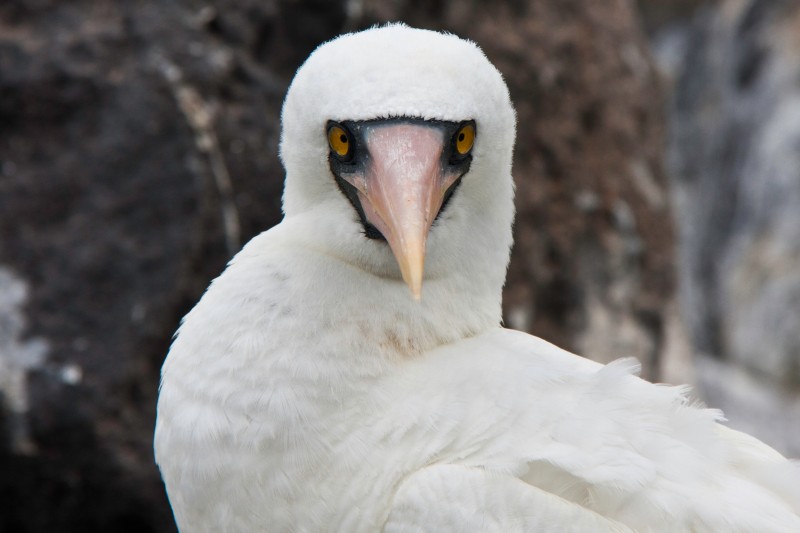 20. Nazca boobies are the largest of the three species (blue footed, red footed and Nazca).

21. There are three species of snakes in Galapagos and all are endemic to the islands.

22. The Sally Lightfoot Crabs feed (as scavengers) on a variety of algae, fresh or dead animals.

23. The Waved Albatross is famous for their courtship ritual, which includes rapid beak clacking and the emitting of some funny “whoo-hoo” noises.

24. Galapagos penguins are the smallest of their kind in the world.

25. The name “booby” comes from the Spanish word bobo, which means “clown” or “fool”.

These are only 25 of the many unique facts of the Galapagos Wildlife. Your Naturalist Guide will fill you in on more as you explore the Galapagos! Check out our 2 itineraries and contact us to start planning your next adventure!

Three reasons why you should add a visit to Peru!